Double action thrillers by the classic adventure writer set in Italy and South America.THE GOLDEN KEELWhen the Allies invaded southern Italy in 1943, Mussolini's personal treasure was moved north to safety under heavily armed guard. It was never seen again. Now, an expedition plans to unearth the treasure and smuggle it out of Italy. But their reckless mission is being followed – by enemies who are as powerful and ruthless as they are deadly…THE VIVERO LETTERJeremy Wheale's well-ordered life is blasted apart when his brother is murdered. The killer was after a family heirloom – an antique gold tray – which sets Wheale on a trail from Devon to the tropical rainforest of Yucatan. There he joins the hunt for a lost Mayan city. But in the dense cover of the jungle a band of vicious convict mercenaries are waiting to strike…Includes a unique bonus – Desmond Bagley's rare introduction to these books. 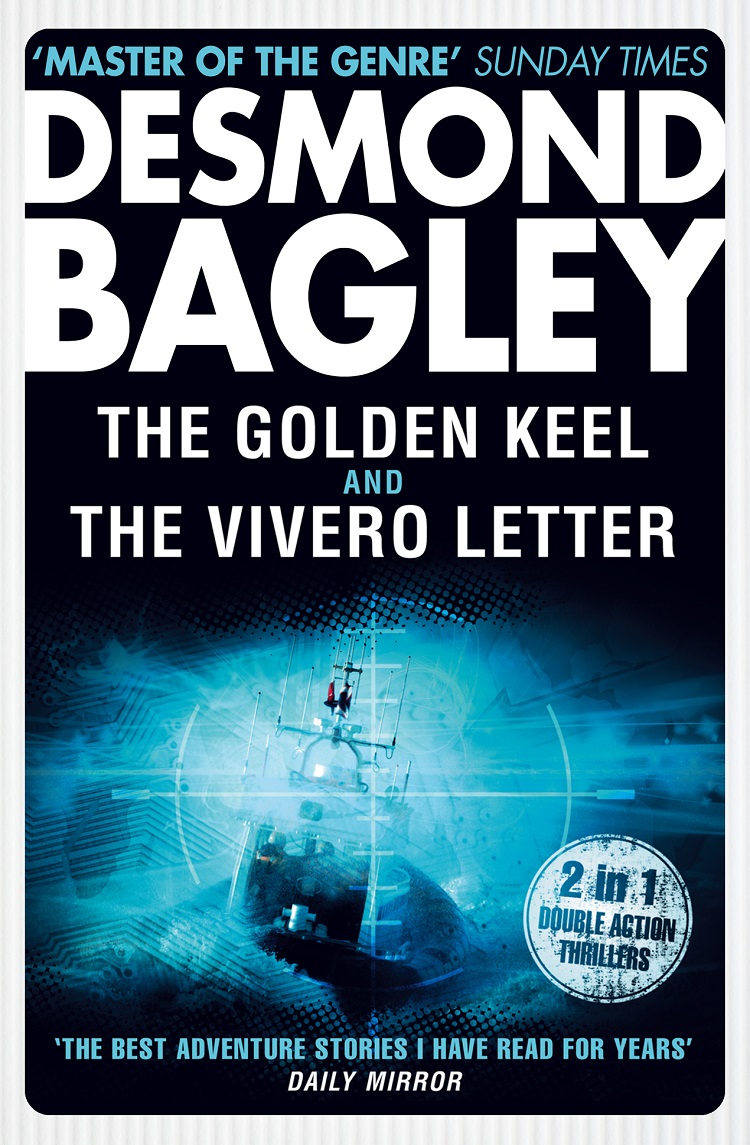 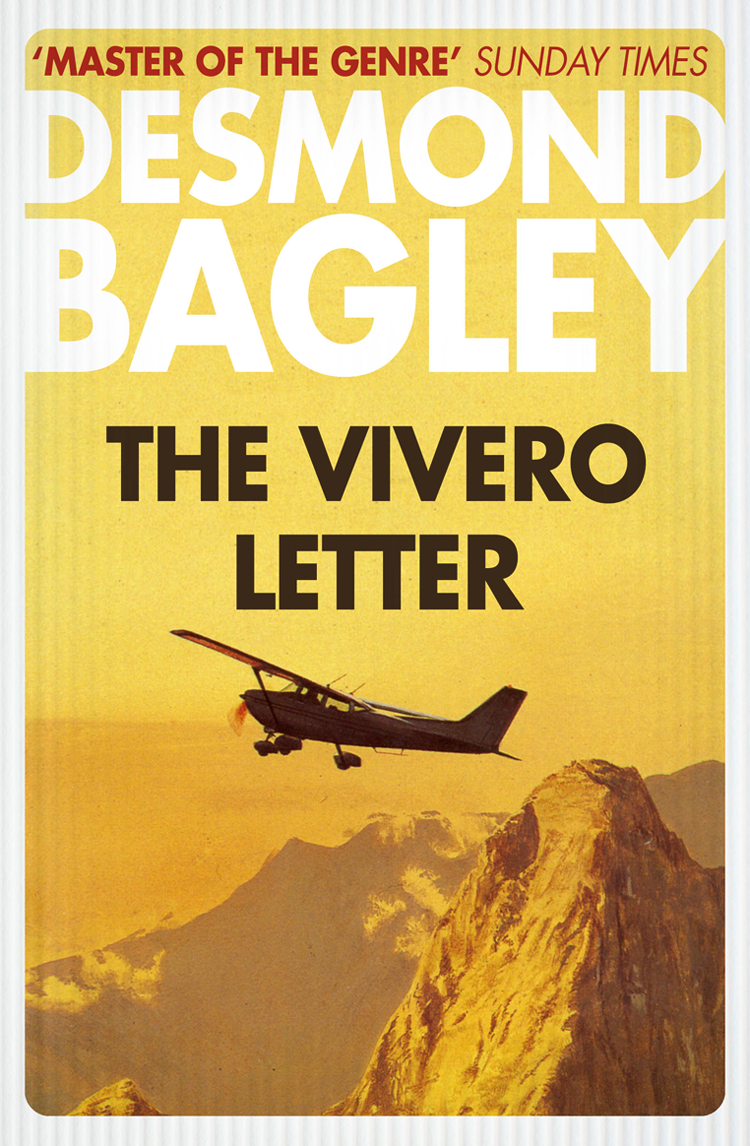 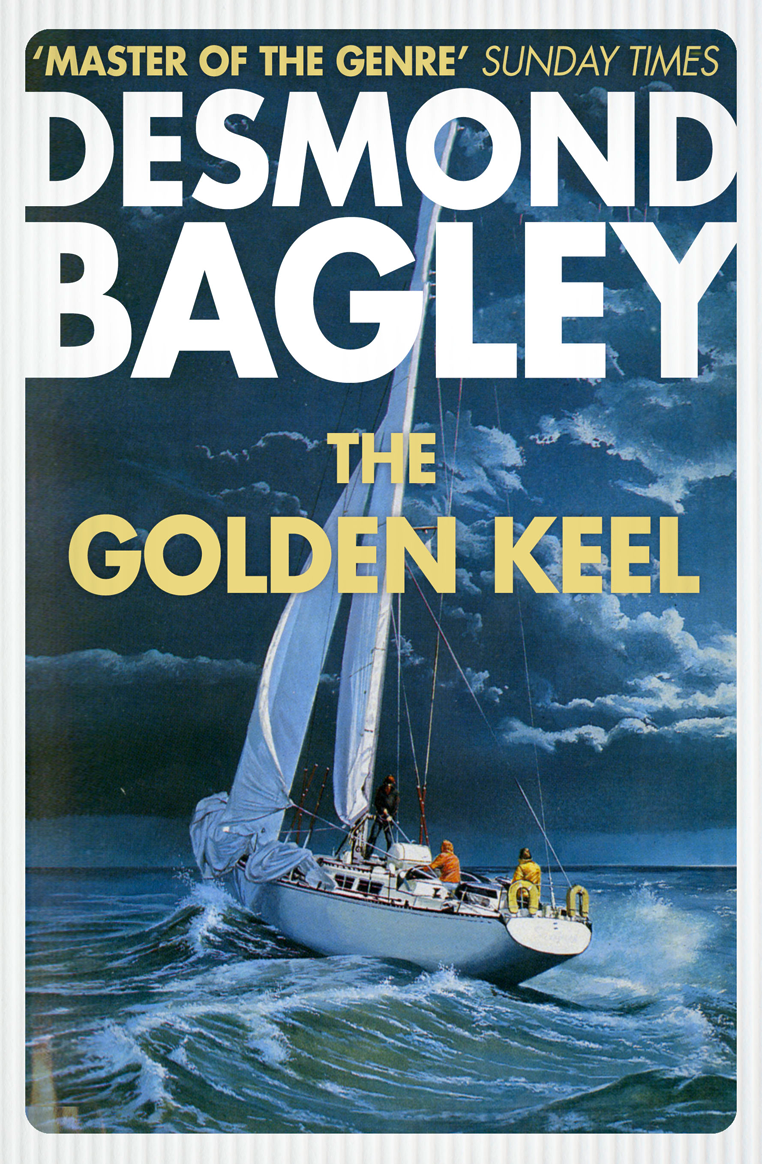 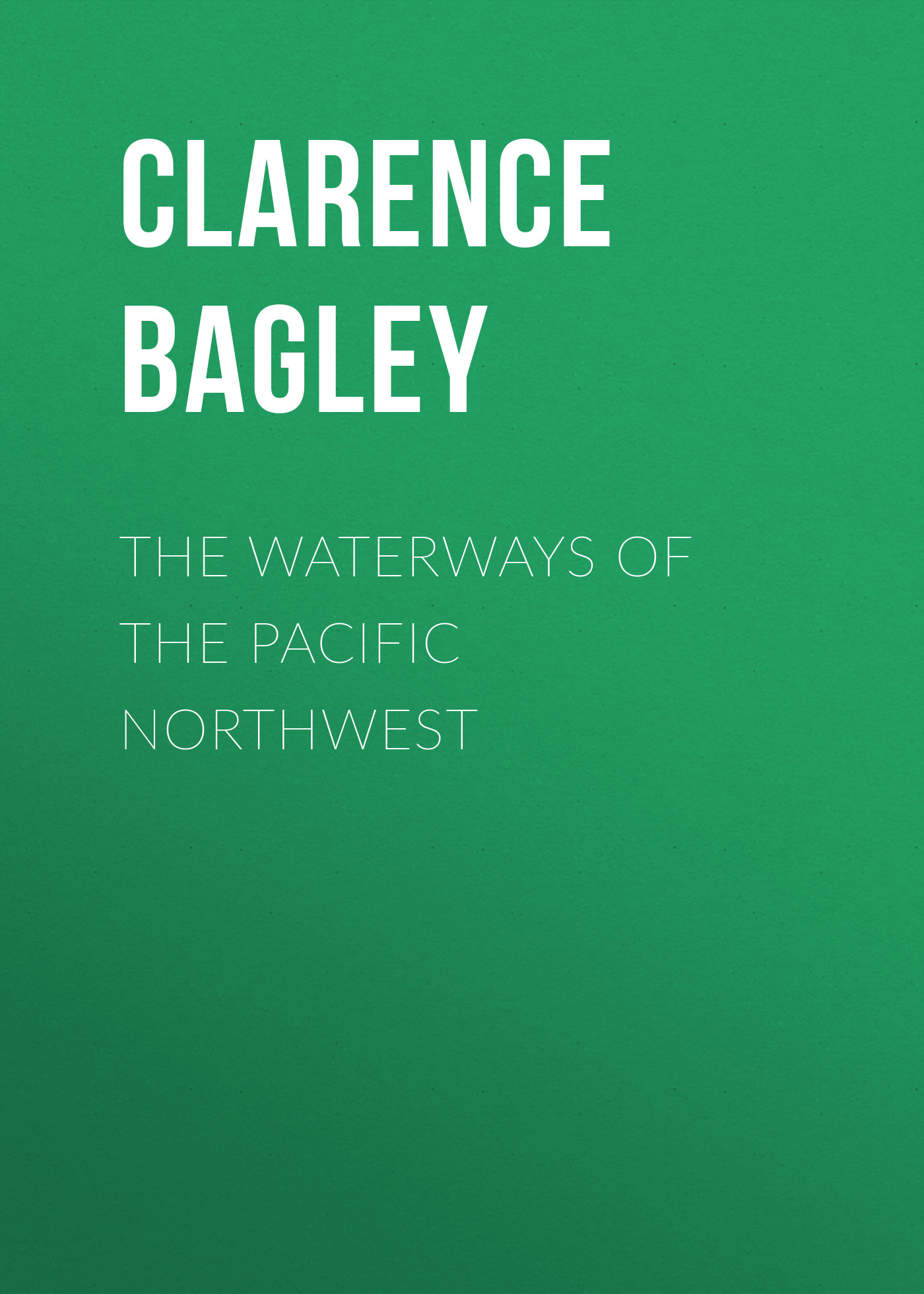 Bagley Clarence The Waterways of the Pacific Northwest 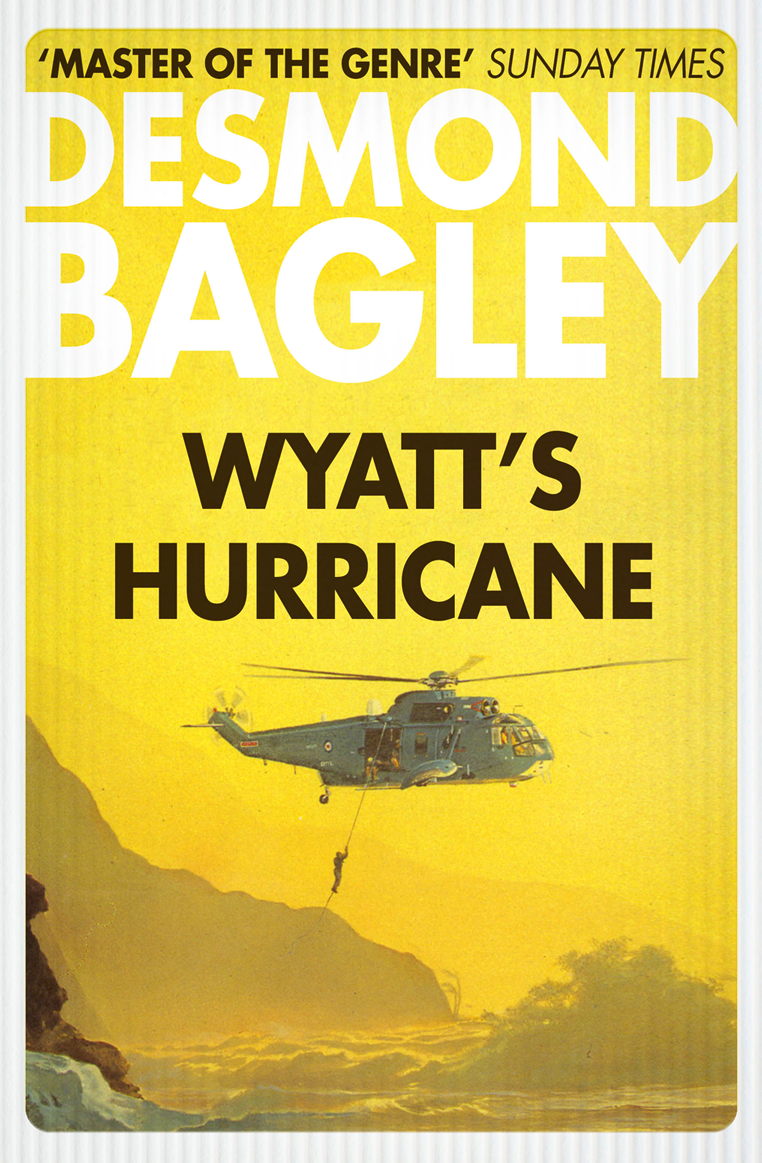 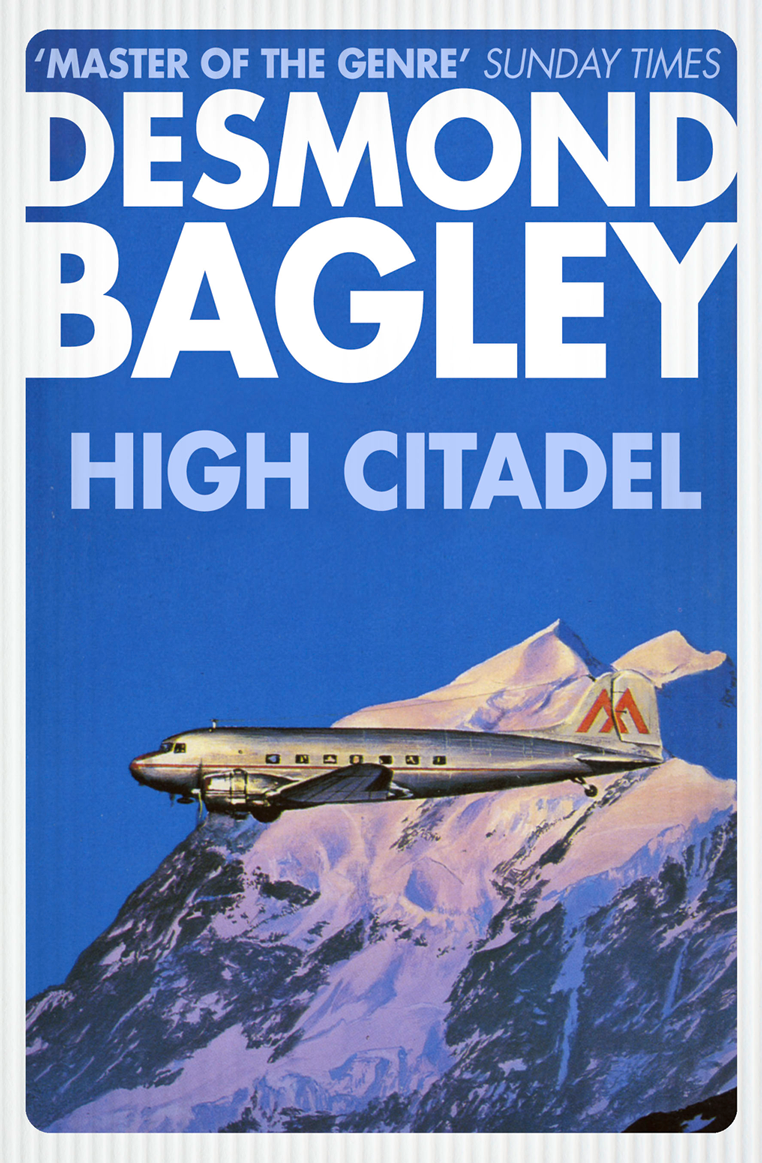 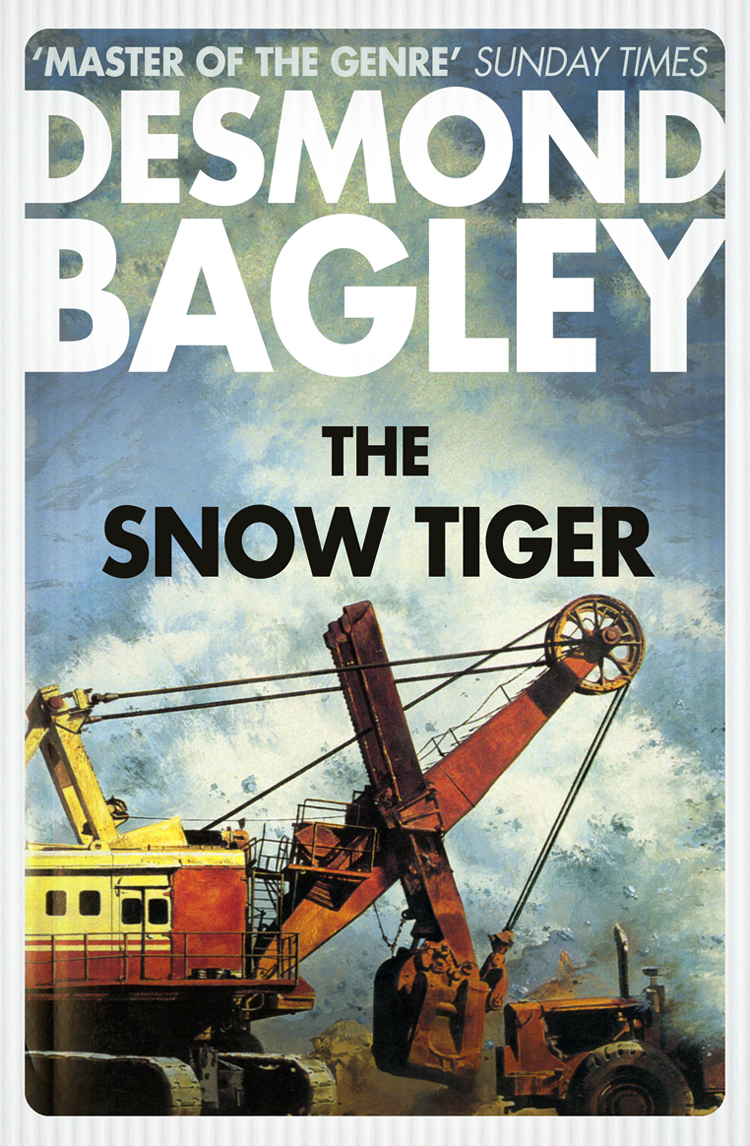 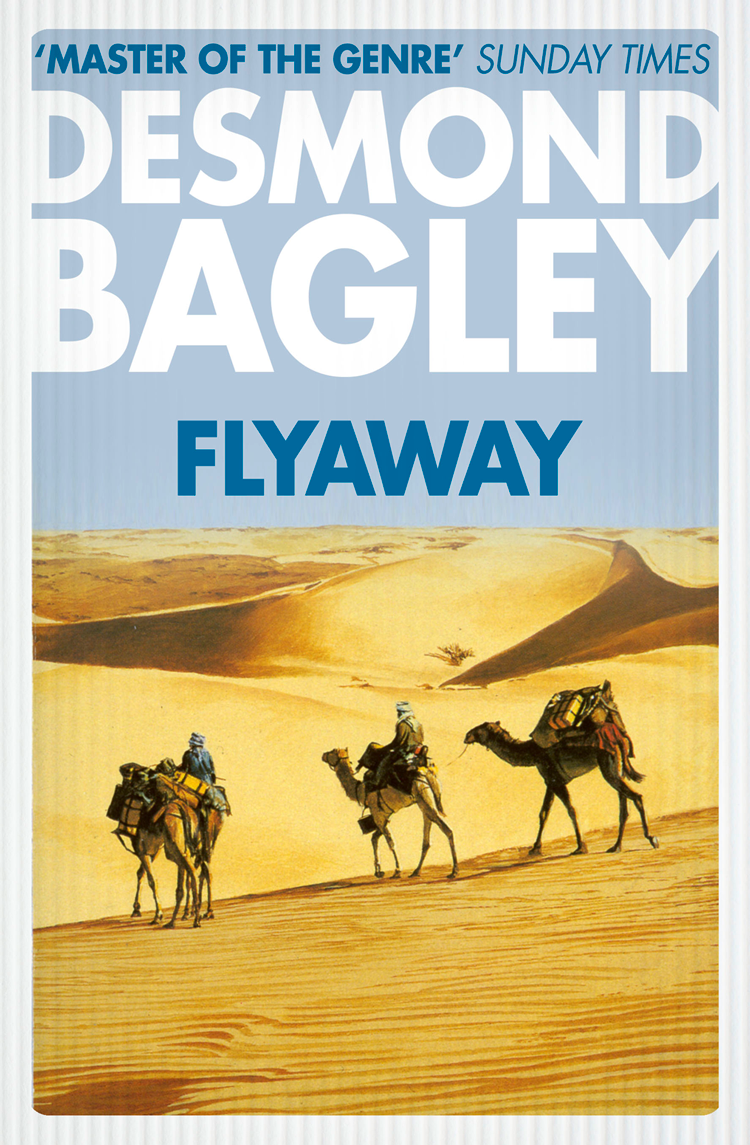 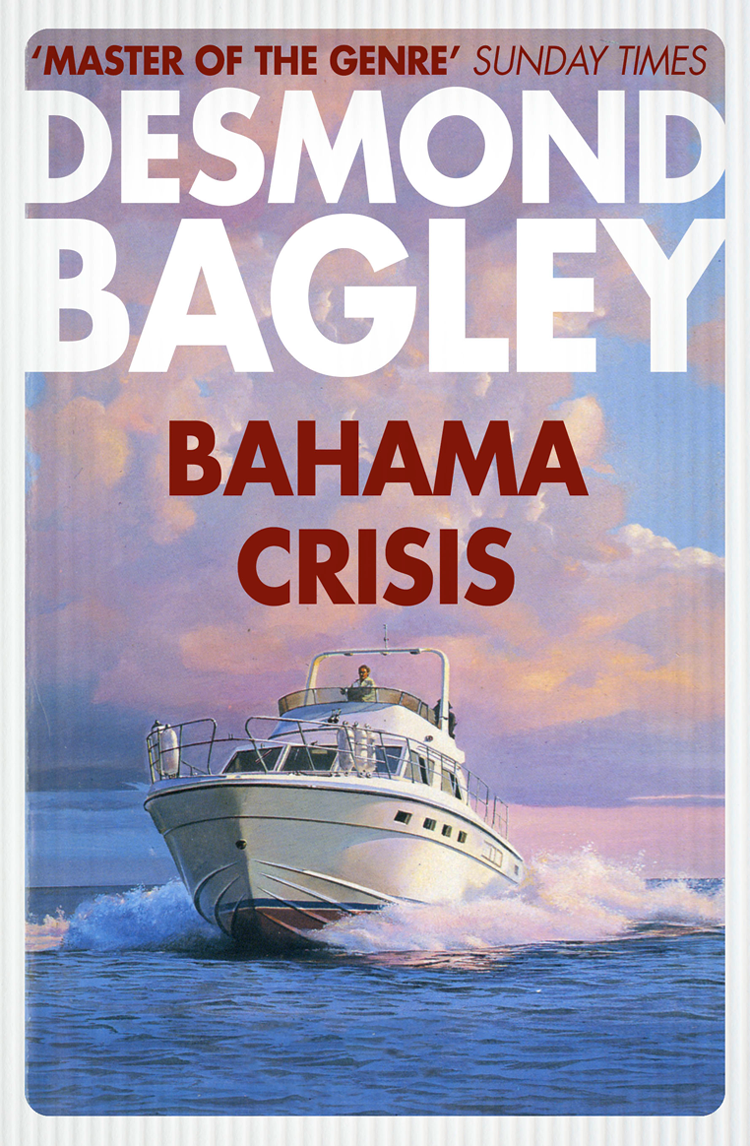 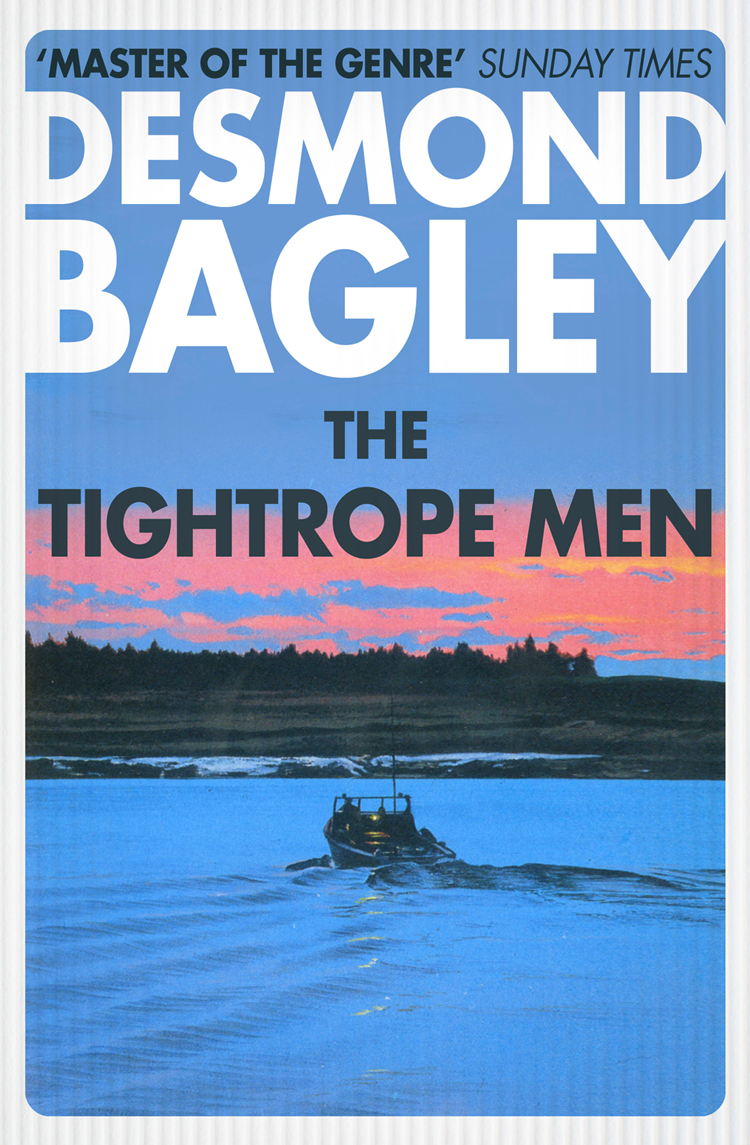